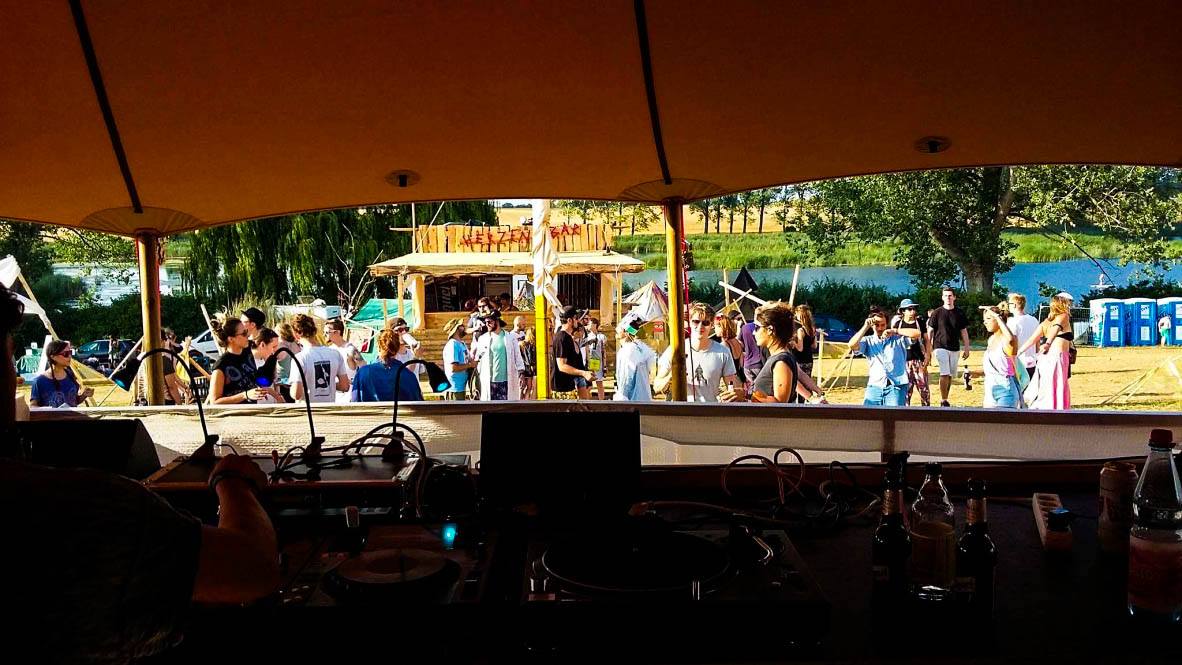 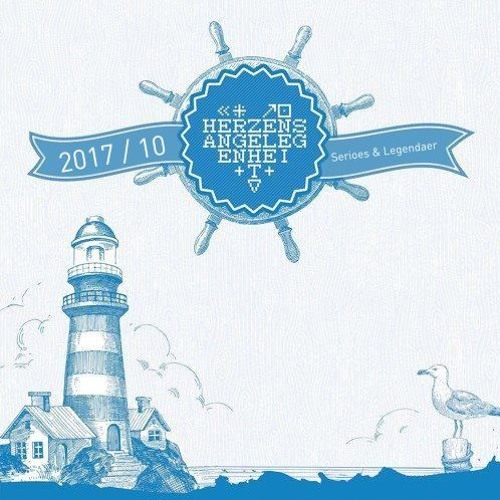 Über den Künstler:
„Born and raised on the mean streets of Winkel 4, Serioes & Legendaer, AKA Felipe, started his musical journey when he was 13, when he was given a slap by his Brother. It was at this moment that Felipe knew he wanted to be part of ‚The Scene‘.

He first became interested in the electronic music scene in 1994. In 2001, aged 16, his Mum and Dad bought him his first set of turntables. At the age of 17, he was already being touted as Winkel 4’s answer to Paul Kalkbrenner. He did various warm up sets before the doors opened in clubs hosting major names such as Housemeister, and many more. In 2013, he achieved his big break when he Serioes & Legendaer realised he was big in the game. It was after this point when he started getting gigs at big events such as Katerholzig and BKI Kiezinternat.

After receiving several offers, Serioes & Legendaer joined Recordings, who helped distribute his first internet release, ‚Maxtone‘ in 2009. Though the single didn’t sell as many as he probably would have liked, Serioes & Legendaer is a fighter and since 2014 has been locked in the studio perfecting his craft.

Suffice to say, the Techno scene should be expecting big things from Serioes & Legendaer in 2015.“